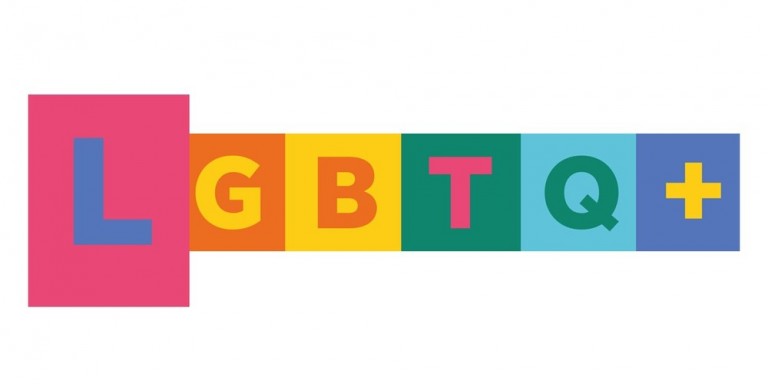 As Investigo Pride start our Spotlight Quarter with L-week, we thought it important to share a significant movement in history that demonstrates allyship and heartfelt support between lesbians, gay men and trans women, which formed the acronym we all know and recognise today as LGBTQ+.

This history of the acronym goes back to the last sustained trauma in the LGBT world: the AIDS pandemic of the 1980s and 1990s. During that time, as most people are aware, thousands of gay men and trans women died (as did many straight and bisexual men and women). Not only were the retroviral drugs that now make HIV/AIDS chronic rather than fatal not yet available, but sustained, compassionate care through the torturous path of the disease was lacking. Gay men themselves rallied to each other’s sides as did many straight allies, providing companionship, meals, and some measure of nursing care to many people with AIDS.

But a more significant and largely unacknowledged support in the care of men with AIDS was a community of lesbians, creating a level of solidarity between gay men and lesbians that didn’t exist before. From the earliest days of the epidemic, lesbians stood by their gay brothers.

Lesbians not only cared for and petitioned in Washington(to fight for the human rights of gay men suffering from HIV/AIDS) but also donated blood for gay men in the 1980s when gay men themselves were prevented from doing so. They helped to provide food, clothing, and housing. With so many gay men side-lined by HIV/AIDS, women took more leadership roles in LGBT communities, breaking through the divides to create the solidarity that we see today.

As treatments for AIDS became more promising and more available and affordable, gay men themselves increasingly recognised the role lesbians had played in mitigating the crisis. By the late 1990s, then, "gay community centres" across America became "lesbian and gay community centres," and it became common to switch the “G” and the “L” in the standard acronym (as well as, over time, to add the “T”…and then the “Q”…and so on).

While it may seem such a small thing, the gesture of the acronym change speaks volumes about what makes the LGBTQ+ community so strong and resilient through ongoing and, as we have seen, increasing attacks. It is a marker of the ability to attend not only to injustices inflicted upon the community, but also to bring people together.

So, the "L" before the "G" is more than just a phrase. It is a signal of respect, of solidarity, and of hope for a shared future of equality, justice, and love.

If you would like further information or speak to us, please get in touch with our D&I committee DandI@investigo.co.uk.